Between 7-10 September, buildings across Waveney will throw open their doors to celebrate their heritage, community and history. It’s your chance to see hidden places and try out new experiences – and it’s all free!

Heritage Open Days is England’s largest festival of history and culture, bringing together over 2,500 organisations, 5,000 events and 40,000 volunteers.

A full list of events can be found online. 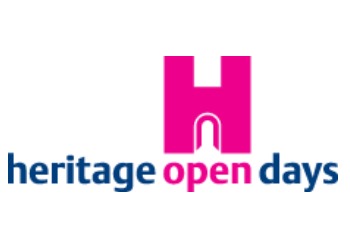