Highways England will be in Lowestoft on Friday 18 August to talk to local road users and communities about upcoming road maintenance and minor improvement works. These works will begin taking place on the A47 in the autumn.

The 'Better Journeys on Better Roads' roadshow will be used to gain local knowledge that can then be used to help better plan these works and, when possible, help reduce disruption to local residents and businesses.

The Highways England team will be in Station Square on Friday 18 August between 10am and 5pm. 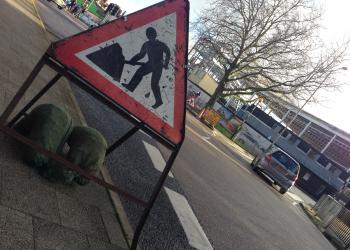