New Leader of the Labour Group in Waveney

Posted by Waveney District Council on 8 May 2018 | Comments

Peter Byatt is the new Leader of the Labour Group on Waveney District Council.

Cllr Byatt, who is the ward member for Kirkley, was elected at a Group meeting on Sunday and takes up the role with immediate effect. He was first elected to the Council in 2010, representing the Pakefield ward, before taking up his current seat following a by-election in 2017.

Meanwhile, former Leader, Cllr Sonia Barker has decided to step down from the Council and has resigned her seat as a ward member for Pakefield, having served Waveney for seven years.

“Peter is a well-respected and community-focused councillor and I would like to congratulate him on his appointment and wish him well in his new role. I would also like to offer my best regards to Sonia who worked hard as both a councillor and Group Leader. I wish her well for the future.” 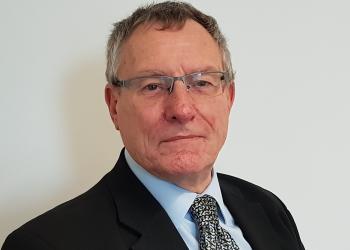