One week left to have your say on ward boundaries

Suffolk Coastal and Waveney residents have just one week left to comment on proposed ward boundaries for the new East Suffolk council.

In May, the government confirmed that a new local authority would be created in east Suffolk, formed of a merger between Suffolk Coastal and Waveney District Councils. The independent Local Government Boundary Commission for England is now asking people to have their say on proposals for East Suffolk ward boundaries before it finalises them in October.

The consultation runs until 27 August 2018 and is open to anyone who is interested how the council areas will be represented.

Speaking at the beginning of the consultation, Professor Colin Mellors, Chair of the Commission, said:

“We are publishing proposals for ward boundaries for the new East Suffolk Council and we are keen to hear what local people think of the recommendations. Over the next eight weeks, we are asking people and organisations to tell us if they agree with the wards we have drawn or if not, how they can be improved.

“We will consider all the submissions we receive, whoever they are from and whether your evidence applies to the whole of the new council area or just your part of it".

The boundaries will come into effect at the first elections for the new authority in May 2019. 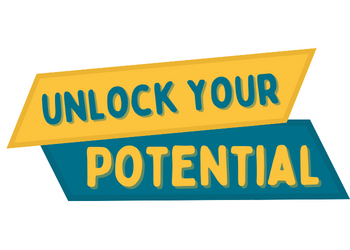