The LGiU and CCLA are delighted to announce that Cllr TJ Haworth-Culf has been shortlisted for the Community Champion award at the 2018 Councillor Achievement Awards.

The annual Awards are the only national ceremony to honour the hard work of councillors from across the country that often goes unrecognised.

With nearly 200 nominations, competition was extremely tight this year. The full shortlist, and information about the award categories, is available on the LGiU website.

Some of the nine categories up for grabs include Young Councillor of the Year, Leader of the Year and Community Champion.

Winners will be announced at the Awards Ceremony, which takes place on Tuesday 6th November at the London Guildhall.

The winners will be selected by a group of judges made up of local government experts and councillors.

Jonathan Carr-West, Chief Executive, LGiU said: “We received nearly 200 nominations for the 2018 Councillor Achievement Awards, so it’s a huge achievement to be shortlisted. The shortlisted councillors went above and beyond the call of duty in 2018, making a real difference to their residents.” 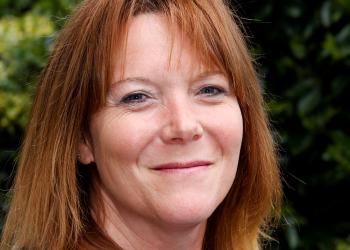