Waveney District Council is mourning the loss of two former councillors who served the district with distinction.

We were saddened to learn of the passing of Ezra Leverett, who was the Leader of the Council between 1990 and 1992 and, overall, served as a ward Member for Halesworth and subsequently Normanston for 29 years between 1973 and 2002.

Meanwhile we were also saddened by the news that Alan Duce also passed away recently. He was a Waveney Member between 2004 and 2015, representing the Worlingham ward during his 11 years as a councillor. He was also Chairman of the council for two years between 2009 and 2011.

Our thoughts are with all of Ezra’s and Alan’s family and friends at this very sad time. 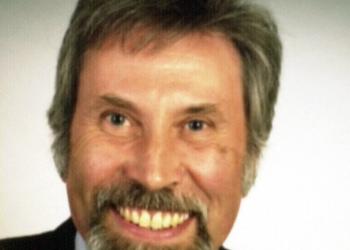