A Lowestoft man has been fined over £2,000 for continuing to play loud music, despite being given a notice to stop.

Mr Learmonth attended the court but was denied attendance to the hearing due to threatening behaviour towards staff earlier in the day. Permission was granted to proceed in his absence.

The court fined Mr Learmonth a total of £2,040 for the offences, comprising £500 for two charges of breaching the abatement notice, £940 in costs and £100 for the victim surcharge.

Under the Noise Act 1996, the court also ordered the forfeiture of Mr Learmonth's sound equipment, including a bass box, CDs, a sound bar and several sets of speakers.

Cllr James Mallinder, East Suffolk’s cabinet member for the Environment said: “Many people are spending more time at home now and so it is more important than ever to be considerate to others when it comes to noise. Nuisance noise, such as loud music, can have a detrimental effect on people’s mental wellbeing and we will always investigate complaints of ongoing noise issues. Most people are unaware they are causing a problem for others however in this case, the noise continued even after being served with a notice to stop and this action resulted in prosecution, a heavy fine and the removal of the person’s audio equipment.”

How we deal with nuisance noise. 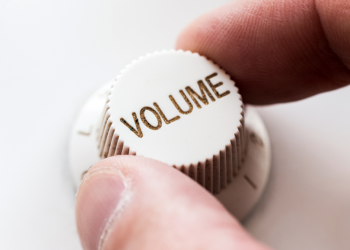