The winners of the second East Suffolk Photo Competition have been announced by Suffolk Coastal and Waveney District Councils.

In a joint statement, Cllr Haworth-Culf and Cllr Ladd said: “We were once again overwhelmed by the amount and the quality of the entries, which all highlight the beauty of East Suffolk. It was incredibly difficult to choose between them all however we feel that the chosen winners really captured the spirit of the area.

“We would like to thank everyone who took part and we look forward to running the competition again in future.”

All the 2018 entries can be seen at eastsuffolk.gov.uk/east-suffolk-photo-competition 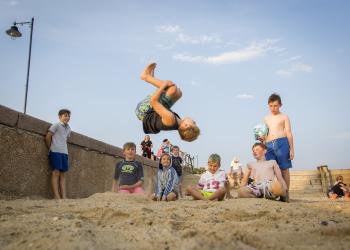