Services of Remembrance across East Suffolk

Commemorations marking the centenary of the end of the First World War will take place across East Suffolk on and around 11 November.

Focusing especially on the life and times of Fred Upson, the only Kesgrave resident who died on active service in the First World War. It will include displays, videos and activities for children. There will also be a simple café. In addition, there will be a life size imitation trench and exhibition with sound effects in the church hall from 1-4pm. 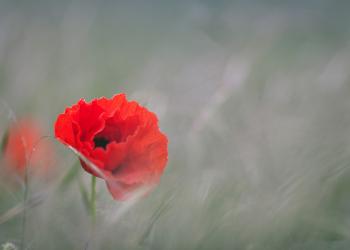