The winners of this year’s East Suffolk Photo Competition have been announced.

Returning for its third year, the competition ran throughout November and invited amateur and professional photographers to submit their photos of the district to East Suffolk Council.

In a joint statement, Cllrs Burroughes and Smith said:

“We received almost 200 entries this year and the outstanding quality of the photos made choosing the winners a difficult task. All the entries showcased the beauty and variety of East Suffolk however we felt the winning photos captured something extra special.

We would like to thank everyone who took part and we look forward to running the competition again in future.”

Each winner and highly commended entrant will receive a shopping voucher. 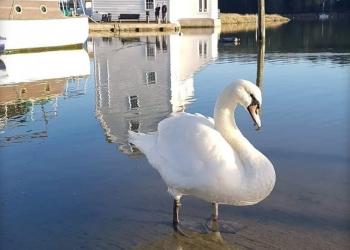