14 November
Nominations have closed for those wishing to stand as candidates in the General Election on December 12 and the ‘Statement of Persons Nominated’ for the Suffolk Coastal and Waveney constituencies have now been published.

East Suffolk Council is responsible for the local administration of elections and this includes the two parliamentary constituencies of Suffolk Coastal and Waveney. (These are not to be confused with the former district councils of the same name, which no longer exist).

We also publish details for the election to Central Suffolk and North Ipswich constituency, as this incorporates a small part of the East Suffolk district. We do not however, manage this election. 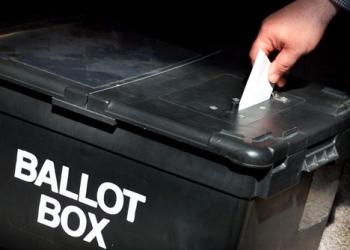