Cllr Keith Robinson, who represents the Oulton Broad ward, will be Chairman for the remainder of the 2020/21 Municipal Year, taking on the post from Cllr Colin Hedgley.

Brought up on a council estate in Lowestoft, Cllr Robinson is very much a Lowestoft man and has spent much of his working life as a mechanic, MOT tester and long-distance truck driver.

Cllr Robinson said: “It has been a great pleasure to serve as one of the first councillors for East Suffolk Council, and I am honoured to be appointed this prestigious role. I will represent the district with pride and work hard to ensure that we represent the people who voted for us and deliver what is best for our residents and communities.”

East Suffolk Council’s Annual Meeting was initially due to be held on 20 May 2020 but was postponed as a response to Covid-19 after new regulations came into force, giving local authorities more flexibility regarding when to hold their meetings.

Under the regulations, which are part of the Coronavirus Act 2020, the requirement for councils to hold an Annual Meeting has been relaxed until 7 May 2021. However, the Leader of the Council believed it was important that the meeting took place this year. 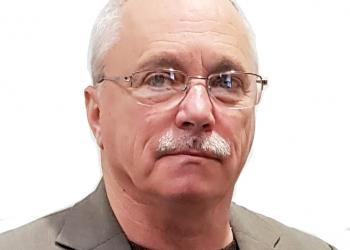