The Inspector upheld a decision by East Suffolk Council to dismiss the development proposed for 75 new homes on the land North of the Gardenia Close and Garden Square in Rendlesham.

The Council refused the planning application submitted by Capital Community Developments in July 2019. Whilst the site is allocated for housing the refusal was primarily due to longstanding concerns over the poor design of the layout of the development with the Council having pursued changes over a previous refusal and past pre-application engagement.

The decision was appealed by the applicants and subsequently, a public inquiry was held on 30 June 2020 in one of the first pilot Virtual Planning Inquiries in the country.

Cllr David Ritchie, East Suffolk’s cabinet member for Planning, said: “We welcome the inspector’s verdict to uphold our original decision in refusing permission for this application. The appeal makes it clear that the proposed plans were not suitable for the site nor in keeping with the character and appearance of the area and sends a clear message that we will always look to refuse permission for poor design which is an important consideration reflected in our existing and emerging local plans.”

In making his decision, the Inspector found that the proposed plans would not comply with the development plan as a whole, that the effect on the character and appearance of the area would be unacceptably harmful, that the design deficiencies are significant and that the adverse impact of granting permission would significantly outweigh the benefits of the proposal. Saying: “For the reasons given above and considered in total, I conclude that the proposed development would be of poor design which the Framework advises should be resisted.”

It is also noted that the Inspector gave “almost full weight” to the emerging Suffolk Coastal Local Plan which is due to be presented to Full Council on 23 September for adoption. 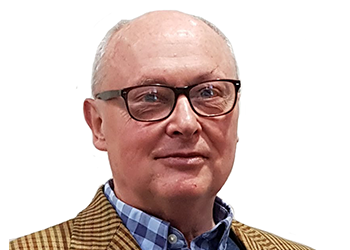