Planning permission for the construction of flood defences, which will reduce the risk of tidal flooding for people and properties in Lowestoft, has been granted.

On Tuesday 14 January, East Suffolk Council's north planning committee approved two applications; one for tidal flood walls around the Outer Harbour and another for Listed Building Consent, relating to alterations required to the site of the Grade II* listed Royal Norfolk and Suffolk Yacht Club as part of the works.

“This is excellent news for Lowestoft; these defences will reduce the risks of tidal flooding for those living and working in the town. As well as helping to protect people and property from the sea, this significant project could unlock new development opportunities and help support further growth.” 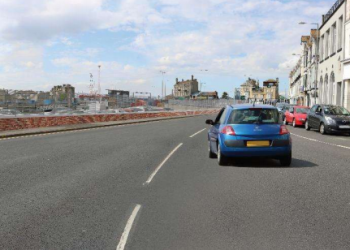