The Honour Run is a fun run in Rendlesham Forest organised by East Suffolk Council and the Suffolk Royal British Legion. There are three routes to choose from 5km, 10km and new for 2022 is a half marathon. People can choose to walk, jog or run the route and all the profits from the runs go to the Suffolk Royal British Legion Poppy Appeal. In the two years that the event has taken place over £3,500 has been raised for the charity.

At East Suffolk Council we are keen to promote well-being, both physically and mentally and the Honour Run is a great way to enjoy a unique setting of the runway at Rock Barracks, MOD Woodbridge. By taking part in the Honour Run you are also helping veterans in the forces community gain the skills and self-belief to transform their lives as they recover from physical and mental challenges by raising money for the Suffolk British Legion Poppy Appeal

Rock Barracks, is home to two Royal Engineers and the airfield is used periodically by helicopters of the Army Air Corps for training exercises. Constructed in 1943 as a RAF airfield during the second world war and later used by the United States Airforce, it is the unique setting for the Honour 2022

They take place everyone Saturday morning at 9am and there are four parkruns in East Suffolk that you could try out; Felixstowe, Framlingham, Kesgrave, Lowestoft and Sizewell. There’s even a junior parkrun in Felixstowe and Kesgrave every Sunday.

Planning for the 2021 is underway and a date will be announced very soon it will take place in Rendlesham Forest it will again raise money for the Suffolk British Legion Poppy Appeal. 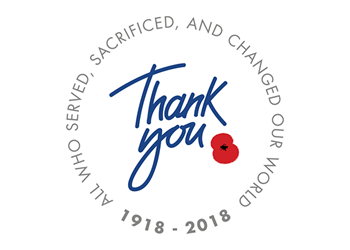